I heard a woman on TV explaining that too much social media isn’t good for us because it produces a “reward pathway.”

I don’t know exactly what she means, but I get the gist. People stay on social media because they get a reward. And then I realized, I have reward pathways, but not about social media.

And you know what?

I’m a fan of reward pathways.

Let’s begin with my food rewards.

I give myself a food reward whenever I do something good.

For example I don’t like to run errands, so when I do, I always start with a Dunkin’ Donuts coffee with extra cream, extra sugar.

I think this is a good way to go through life.

After all, it’s not a treat. A treat is something special, but you don’t earn a treat. Therefore it doesn’t taste as sweet.

Bottom line is, I’m starting to reward myself for almost everything lately. Like for example, when Francesca is home visiting, I drive her back to New York, because she can’t take the train with a dog and a cat. I bring two of my dogs for the ride, and it’s fun to drive with her in a menagerie on wheels, but I give myself a reward because I have to drive home on the Turnpike.

It’s not a reward pathway, it’s a reward highway.

So before I leave NYC, we go to my favorite Italian restaurant and have the spaghetti with clams.

It’s all about the carbohydrates.

I think life would be happier if we rewarded ourselves more. We deserve it. We do all manner of obligations, chores, tasks, or basically just things we should be rewarded for.

Give it a try sometime.

Don’t set the bar too high, either. If you don’t like going to the dry cleaner, you deserve a nice cup of coffee.

I’m trying to think of a time I reward myself in a way that isn’t a food reward, but honestly, I can’t think of one.

Ironically, the only other type of reward I give myself is not working out.

You see the connection.

For example, I have a Peloton bike and I get on it four times a week.

But on the weekend, I take off.

My reward for getting on the bike is getting off the bike.

Because even though I like Peloton, it’s still exercise, and exercise sucks.

That’s why I like an exercise bike. Because at least you’re sitting.

I used to run, but that involved running.

Come to think of it, I do occasionally reward myself by buying something.

In fact lately, I’m spending more on myself.

I’m not getting any younger.

So if I am out running errands, and I see something nice, like a shirt in the store, I get it. I didn’t used to do that, but now I’m starting to, and you know what, I might be developing a new reward pathway.

We’re always running around getting things for other people, but how often do we get something for ourselves? Like around Christmas I liked some of the tops I got for Francesca, and they were so cute I got one for myself, too.

You can imagine how happy she is when I wear my matching top to NYC.

And why I was rewarding myself?

I’m not exactly sure.

Maybe a reward for just being me.

If you’re breathing, you deserve an award.

If you got through last year, you win.

See you at Dunkin.’

Lisa and her daughter, Francesca Serritella, have teamed up to bring their hilarious and witty perspective on everyday life as mother and daughter in their weekly essays. With stories that will have you laughing out loud one minute and tearing up the next, Lisa and Francesca connect with readers on a deeply emotional level because of their honesty, warts and all. 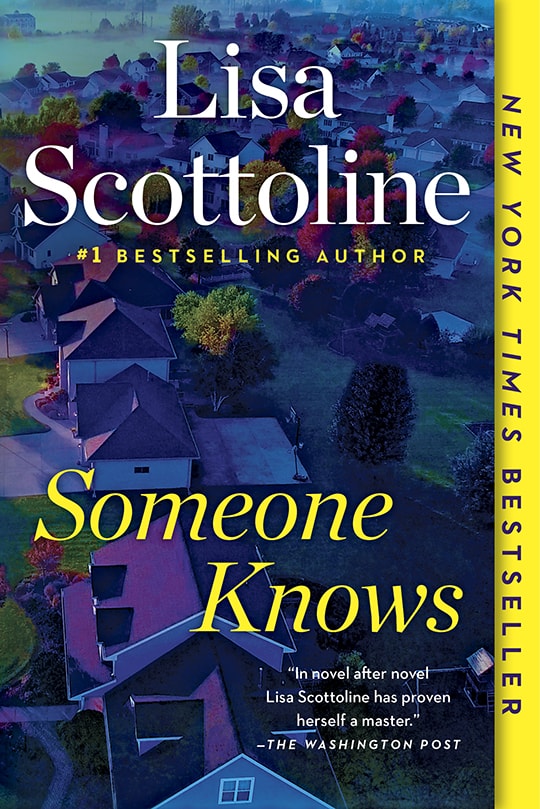 Get the Latest Essay in Your Inbox!

Fill out the form below to join Lisa’s Humorous Essay mailing list, which we are planning to launch in late June. The newsletter will arrive in your mailbox on Sunday mornings.

Read All the Past Essays!

Scroll back to top